In India, the drone market is off to a flying start. 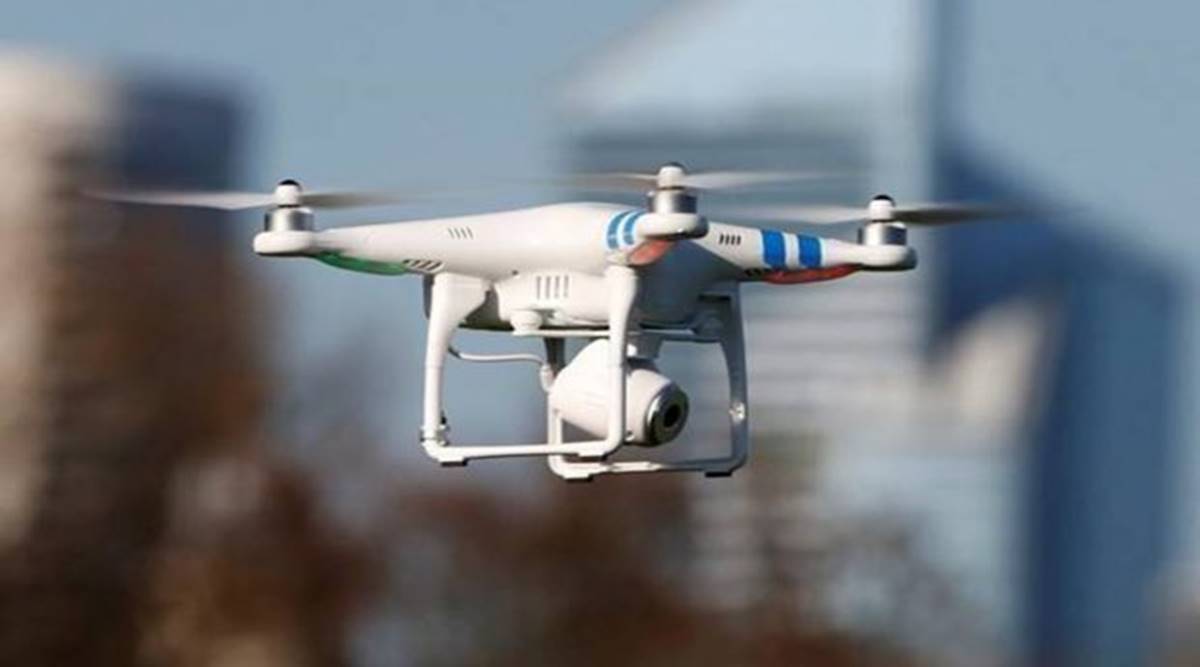 When star cricketer MS Dhoni bought a share in drone startup Garuda Aerospace and became its brand ambassador last week, he was just the latest in a long line of investors and entrepreneurs interested in a piece of India’s expanding drone pie.

India’s drone market is off to a flying start, drawing technology and new investments, fueled by new opportunities in industry and agriculture and assisted by favourable government laws.

Reliance Industries (RIL), led by Mukesh Ambani, was one of the first to enter the fray, purchasing an 83 percent share in SankhyaSutra Labs, which creates highfidelity aerodynamics and multiphysics simulation software, in 2019 and Asteria Aerospace, a fullstack dronetechnology firm, in 2021. Adani Enterprises, founded by Gautam Adani, agreed to buy a 50% investment in General Aeronautics, a Bengalurubased drone manufacturer, for an undisclosed sum in May of this year.

“There are a lot of policy tailwinds that would give an impetus to the sector, such as the government’s policy to promote drones and make the country a global hub for drone manufacturing by 2030. Further, an import ban on drones by the Indian government, focus on clean technology and its use in sectors such as agriculture, and the proposed ‘Drone Shakti’ scheme, among others, will facilitate application and use of drone-as-a-service in the country,” Anjali Rattan Nashier, business chairperson at RattanIndia Enterprises (REL), said.

“The government’s proposals to provide Rs 120 crore in incentives for drones and components over three years under the Production Linked Incentive (PLI) scheme, the drone manufacturing industry expected to grow to about Rs 30,000 crore in the next three years, and the sector expected to generate over 500,000 jobs are all testimonies of the industry’s strong future,” she said, adding that REL is looking for more acquisitions.

REL made a significant investment in Matternet, a USbased urban drone logistics platform, in August 2021″‘Kisan Drones,’ which will be used to spray pesticides across acres of crops numerous times a year, will drive demand for drones among the general public.” Given the incentives on Kisan Drones, we could see tens of thousands of such drones piloted by tech-savvy rural youth, who will be able to significantly improve their livelihoods while increasing crop yields,” said Vivek Jhunjhunwala, partner at Deloitte India. “They will also help to sustain and improve agricultural productivity, facilitate infrastructural development, maintain energy-generating facilities, and protect our mountains and coasts.” Drone imports for research and development and defence are still permitted, and serious players with limited volumes can choose this option,” Jhunjhunwala remarked.

“By FY26, India’s unmanned aerial vehicles (UAVs) market is expected to be worth $1.81 billion, and 2022 will be a watershed moment in the country’s widespread use and adoption of drones.” The government’s push for drone technology development and adoption across industries, from agriculture to land management, is “creating an amazing environment for drone makers, operators, service providers, and users,” according to Agendra Kumar, MD of Esri India. Esri India, a provider of geographic information systems solutions, also offers drone mapping. “Measures like the New Drone Rules 2021, recent advances in the drone PLI scheme, the Digital Sky Platform, and the Geospatial Data Guidelines 2021 are opening up new possibilities for drone technology innovation,” he continued.

This year, nearly all of the investments were made, with three in May and one in June.

‘”The government has made considerable steps to minimise reliance on imports, improve local production, attract large investments, create job opportunities, and boost company profits. “Throttle Aerospace founder and CEO Nagendran Kandasamy believes that as a sunrise industry, this could potentially be India’s next IT or telecom sector, as private equity and venture capital firms are aggressively banking on the market.”