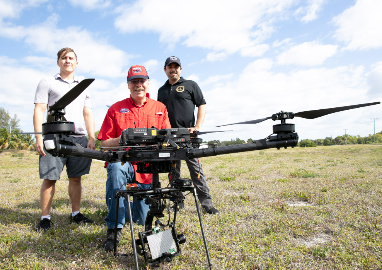 Hacked bank and Twitter accounts, deliberate power outages, and medical record tampering all pose a threat to the nation’s health, New Delhi, May 26th, 2022: Prime Minister Shri Narendra Modi will launch India’s largest drone festival, Bharat Drone Mahotsav 2022, at 10 a.m. on May 27th, 2022 in Pragati Maidan in New Delhi. In the drone exhibition centre, the Prime Minister will meet with Kisan drone pilots, watch open-air drone demos, and speak with startups. The Bharat Drone Mahotsav 2022 is a two-day event that will take place on May 27th and 28th. The Mahotsav will bring together around 1600 attendees, including government officials, foreign diplomats, military forces, central armed police 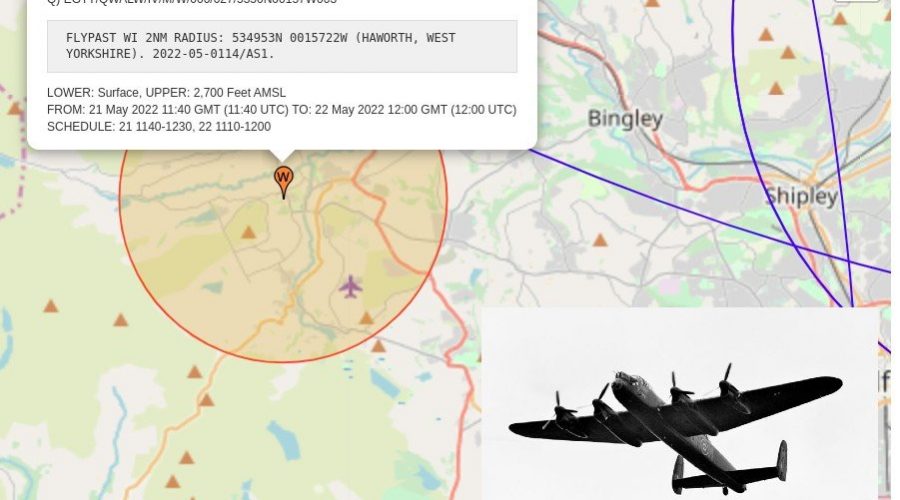 Simon Dale of FPVUK is likely to have a busy day ahead of him. Simon has made significant progress in 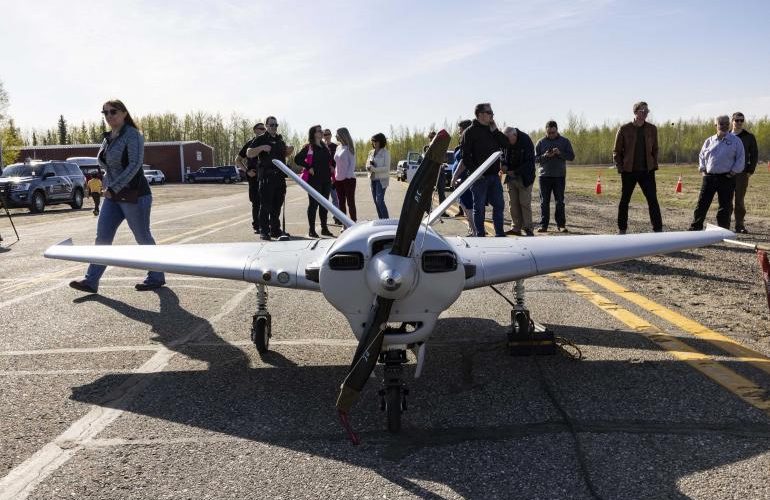 On Sunday, an unmanned aircraft operated by the University of Alaska Fairbanks took off from the general aviation sector of Fairbanks International Airport, marking a watershed moment in the endeavour to safely integrate unmanned aircraft into controlled airspace. The flight was the first civilian big drone operation in Alaska, and it took off from an international airport. The Sentry aircraft took off from the airport’s general aviation runway and flew in a pre-determined flight pattern for departures, arrivals, and runway approach practise. It was controlled remotely from the ground control station near the far end of the airport’s East Ramp by UAF Alaska Center for Unmanned Aircraft Systems Integration personnel. The light grey Sentry, which has a wingspan of over 13 feet and weighs 280 pounds empty, 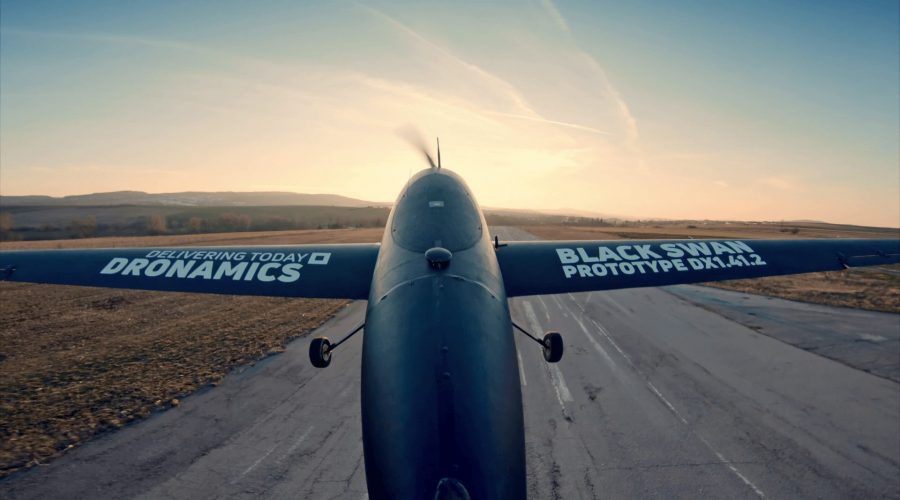 DRONAMICS is the first drone cargo company to be granted an operating permit.

The licence, which was granted by the Transport Malta Civil Aviation Directorate (TM-CAD), authorises operations in compliance with European Regulations 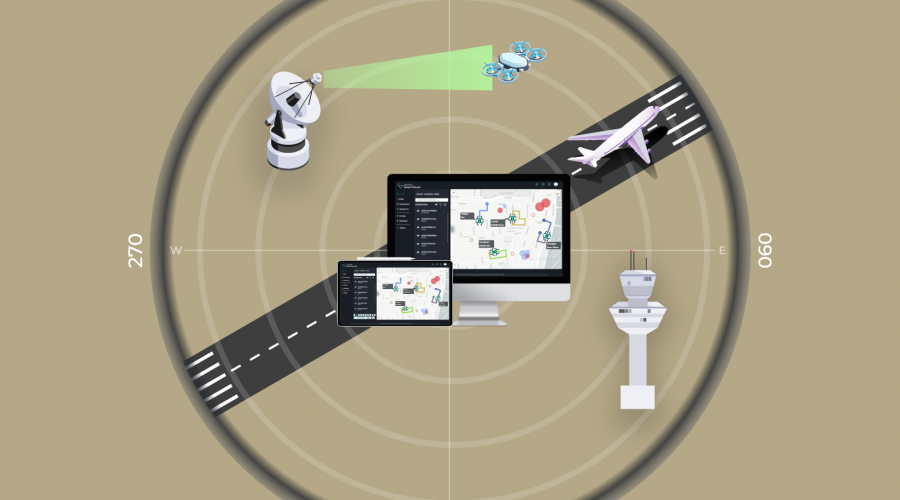 A contract has been awarded to ANRA to test BVLOS drone operations. 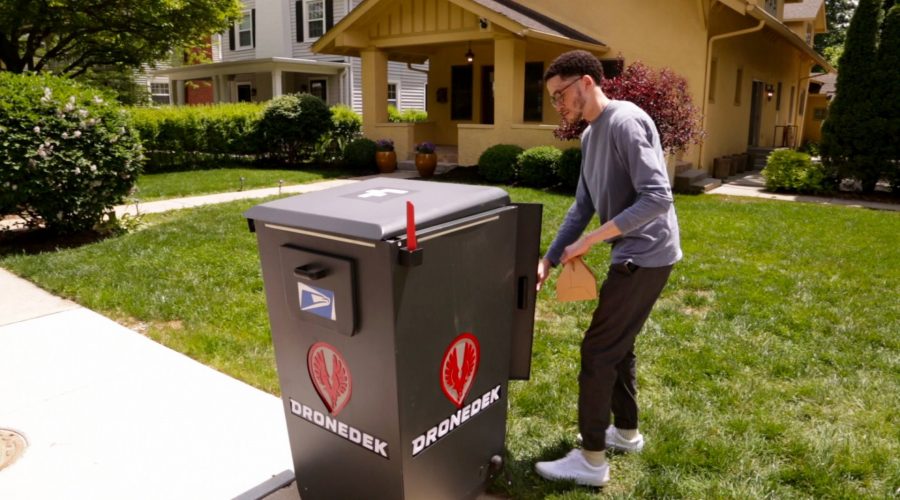 Dronedek, noted for its “smart mailbox of the future,” announced Mark Hamm as its Chief Operating Officer at its first shareholder meeting. They also announced the imminent launch of a new crowdfunding round on StartEngine.com, which is advised by Kevin O’Leary. Hamm, who was previously Vice President of Innovation at FedEx, will join the Dronedek team on June 1. The new crowdfunding effort is set to begin in mid-June, with more information to follow. “We’re thrilled Mark is interested in joining our team, and we know he’ll add a wealth of knowledge to our product and operations,” said Dan O’Toole, CEO and Founder of Dronedek. “Our fundraising efforts are in line with our strategic plan, and they will help us continue to expand and produce.” On Sunday, May 15, shareholders approved the additions of Mark Hamm, Laurie Tucker, Kevin McAdams, and Bill Stafford to the company’s board of directors. Those interested in learning more about the startup and its future StartEngine campaign can sign up for additional information here. Dronedek has already raised $7.1 million from previous crowdfunding campaigns and other sources. “The momentum is definitely picking up,” O’Toole said, describing preparations to begin a demonstration project in Lawrence, Indiana, in the coming weeks. In part to solve package theft, which has affected 64 percent of Americans, O’Toole just developed a new industry he calls MaaS, or mailbox as a service. Annually, more than $9 billion in goods and services are lost due to theft or incorrect deliveries. According to Fortune Business Insights, the drone package delivery market will be valued $51 billion by 2028. Dronedek teamed with Oracle last year to provide cloud and data management services. 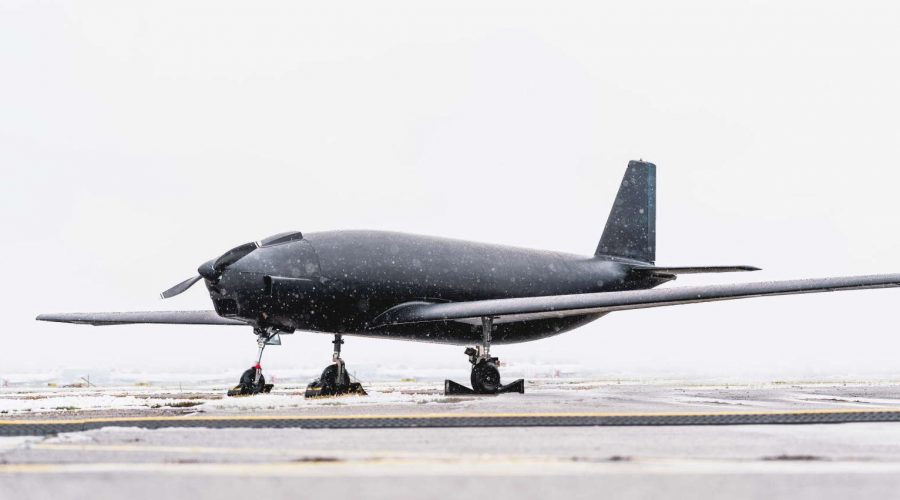 On an advanced training programme, DRONAMICS collaborates with FlightSafety International.

FlightSafety will continue to help DRONAMICS pilots and engineers with cutting-edge training. The agreement will ensure that DRONAMICS’ remotely piloted aircraft meet the highest operational and safety standards. As DRONAMICS’ operations expand, future plans include the codevelopment of a combined academy to fulfil expanding resourcing requirements. May 2022, London – DRONAMICS, the world’s premier developer and operator of middle-mile freight drones, today announced