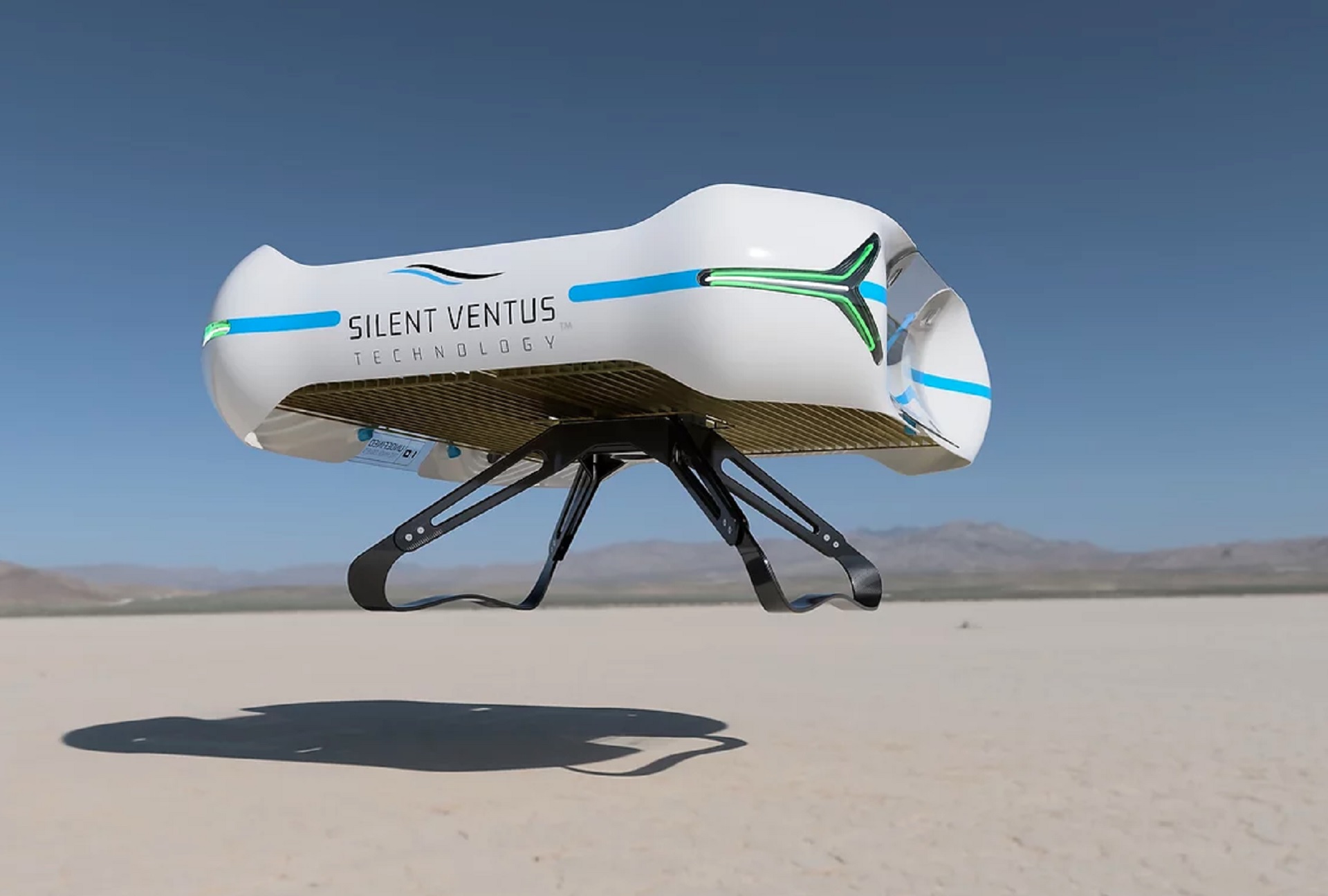 Noise pollution is a difficult-to-ignore nuisance with drones, as these otherwise incredibly helpful aircraft are quite loud due to their propellers. With its next-generation silent drone, this Florida-based business hopes to tackle that problem and contribute to a quieter urban environment.

Undefined Technologies is the company’s moniker, while Silent Ventus is its brainchild. It’s an all-electric flying machine that doesn’t appear like a drone and employs a different propulsion technology as well. It is propelled by ion propulsion using a unique technique that ensures the aircraft has a low noise signature.

Commercial delivery drones produce between 85 and 96 decibels of noise, according to Undefined Technologies, whereas noise levels in residential, industrial, and commercial zones are limited to 50 to 70 decibels. People find the high-pitched buzzing of drones much more bothersome than road traffic noise, according to NASA data cited by the startup.

With its ion-powered Silent Ventus, the business hopes to attain noise levels of less than 70 decibels, and it has already provided footage of its prototypes performing test flight missions of up to two and a half minutes at less than 85 decibels. The goal is to extend flight time and reduce noise levels even more so that drones may be utilised for a wide range of tasks, including last-mile delivery, civil and military operations, and more.

Undefined Technologies, on the other hand, hasn’t provided much details about its lauded technology so far. It did say, though, that it employs “novel physics, allowing for the utilisation of ion propulsion in atmospheric settings with up to 160 percent better performance than current ion thruster technology.”

The design in the featured image is quite similar to the one that will be used for the finished product.

In the video below, you can see a prior prototype achieve the aforementioned two-and-a-half-minute test flight.