Xtend will supply the US military with hundreds of Wolverine Gen2 drones. 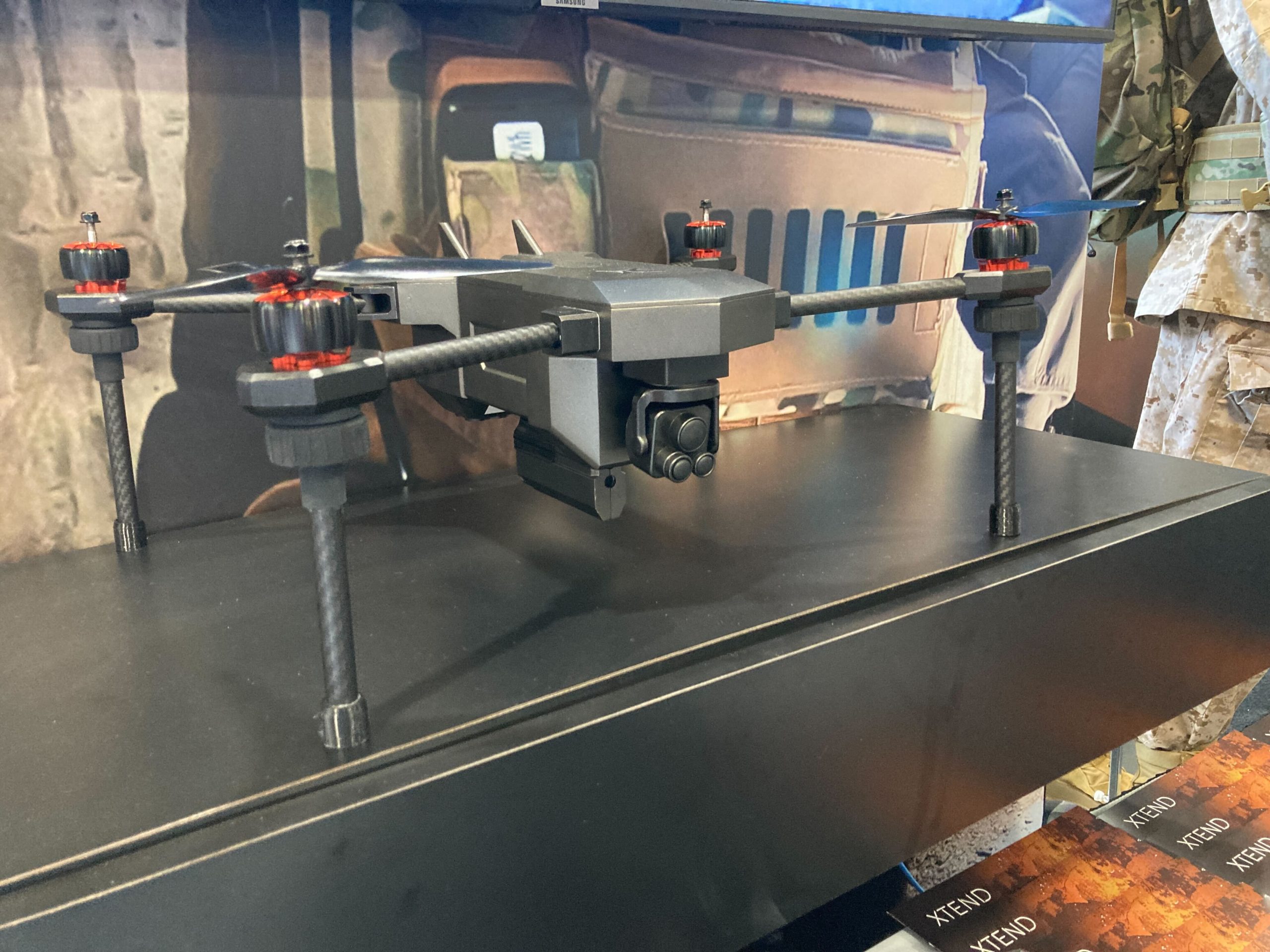 JERUSALEM (JTA) — Xtend, an Israeli business, announced Tuesday that it will supply the US Defense Department with hundreds of new Wolverine Gen2 unmanned systems as part of a cooperative government-to-government partnership with Israel’s Defense Ministry.

The small drone, which is built in the United States, “allows operators — even those without prior flight expertise — to do incredibly precise remote operations, manoeuvres, and actions in complicated situations (indoor or outdoor) with minimal training and maintenance,” according to the manufacturer.

The new contract is part of a cooperative research and development programme run by the Israeli Ministry of Defense’s Directorate of Defense Research and Development in partnership with the Pentagon’s Irregular Warfare Technical Support Directorate. This year is projected to be the year of delivery.

In 2020, Xtend provided several dozen Skylord counter-drone systems to the United States as part of a pilot programme, and the programme experienced even more success in 2021 with the Skylord Xtender, which was delivered as part of a collaboration between the two directorates.

“For us, the significance of this initiative is an incredible vote of confidence from IMOD and the Department of Defense,” said Gadi Bar-Ner, Xtend’s chief commercial officer.

He explained that new technology enables small, quadcopter-style drones to perform more missions as part of the transition from analogue to digital, and that it represents the creation of “Swiss Army knife” capabilities for drones; in other words, one small drone can perform multiple tasks and use multiple applications, similar to a smartphone.

According to Bar-Ner, the second-generation Wolverine can interact with its environment utilising a robotic arm for counter-improvised explosive device missions, which Wolverine drones have already completed for the Israel Defense Forces.

The business is also working on a payload hub so that other capabilities, such as electronic warfare missions and automatic target recognition, may be integrated into the drone. “You can upload [features] like it’s an iPhone… so you use the correct app and payload, which is a novel capability in the drone industry because most drones are tailored for [limited] missions,” the user says.

He expects that the drone will be integrated into the US military’s robotic fighting vehicles, and that the corporation plans to show the Wolverine to the United Kingdom and other NATO allies.

The value of the new contract was not disclosed by Xtend, which showed the Wolverine Gen2 at Modern Day Marine in Quantico, Virginia, this week.