Turkish UAVs extend mine detection capability to the Black Sea. 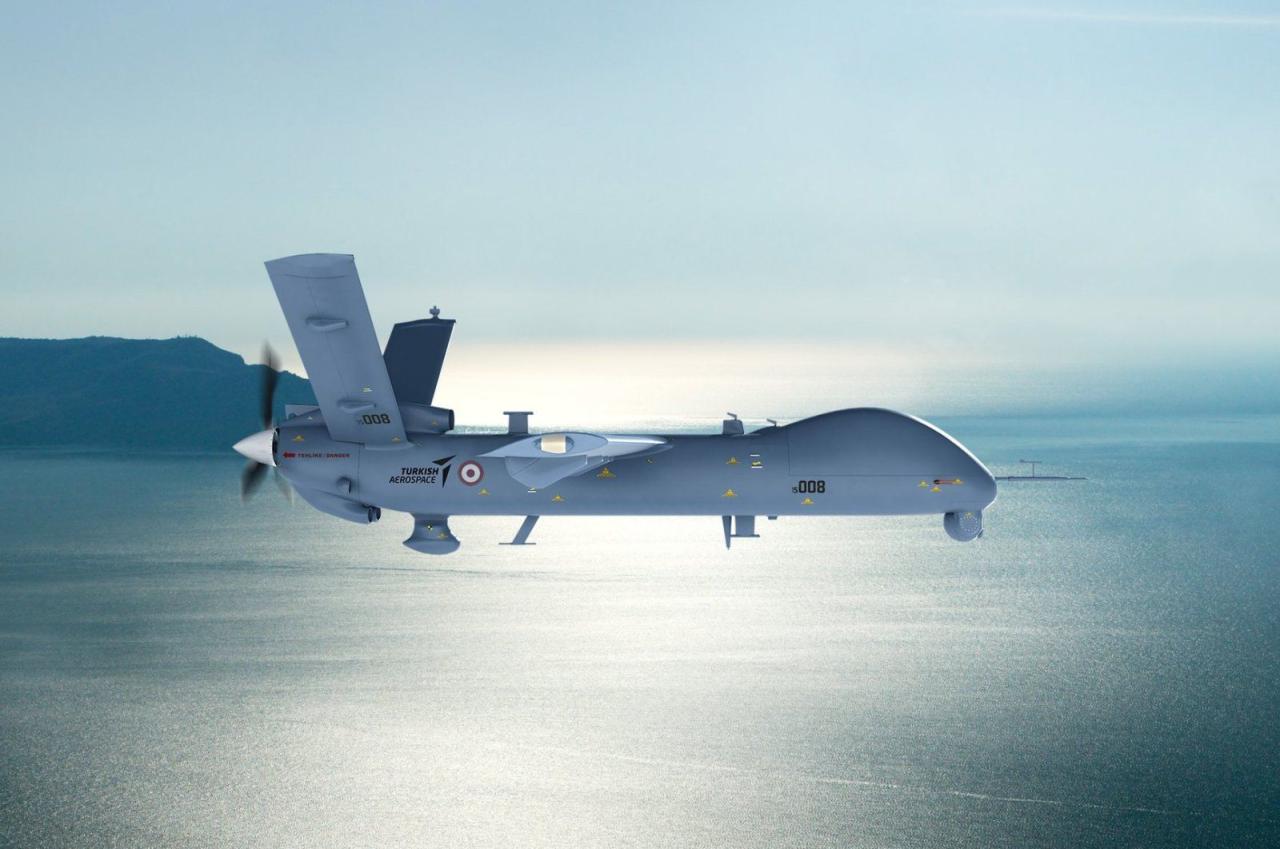 While much of the focus in the current Russia-Ukraine conflict has been on UAV striking capabilities, a new application for unmanned aircraft has gained traction in the Black Sea.

The Turkish Navy took many precautions to protect the safety of ships after the threat of drifting sea mines in the Black Sea surfaced during the conflict between Russia and Ukraine, including the deployment of mine countermeasure vessels, maritime patrol planes, and helicopters.

The Turkish Navy has fitted the Meteksan MILSAR system with ground moving target indication (GMTI) functionality on one Anka UAV and the Aselsan SARPER system on another.