Indian-Origin In the United Kingdom, a man creates an airport for flying taxis and drones. 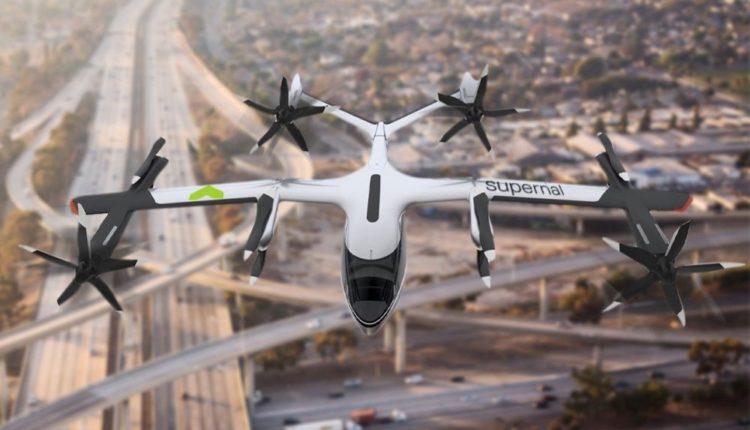 Ricky Sandhu, an Indian-origin entrepreneur, has demonstrated the first-ever airport for air taxis and delivery drones in the United Kingdom, as the buzz about flying taxis grows.

According to the BBC, the public can visit the hub for flying taxis and delivery drones until the middle of May.

Sandhu, the company’s Founder and Executive Chairman, stated that Air-One was delivered in 15 months.

“Within a few years, the community from here will be able to travel to locations like London in 20 minutes, saving a significant amount of time.” Sandhu was reported in the report as saying, “Our role is to pave the road.”

The facility is a “prefabricated vertiport built for both quick construction and disassembly,” with an area of 18,299 square feet.

Following the opening of Air One in the Westminster Road car park area, cargo loading for unmanned drones will be tested.

The West Midlands Police Department’s drones team will also be on hand to demonstrate their equipment.

Air taxis, according to Sandhu, will be available in less than two years.

“However, cargo drones are already in the air, making numerous deliveries not only within the country, but even around the world… They require a well-coordinated infrastructure, which is where we come in,” he added.

To serve urban logistics around the world, Urban-Air Port is building global networks of specialty ground, air, and digital infrastructure.

According to the corporation, their drones have the exciting potential to assist reduce logistics and delivery congestion on our highways in a sustainable, environmentally friendly, zero-emission manner, decreasing emissions by up to 47% when compared to light commercial cars.

Passenger air taxis, autonomous delivery drones, disaster emergency management, and defence operations and logistics are all served by the’vertiports,’ which are designed to be highly versatile.

They can be run totally off-grid with zero-emission hydrogen fuel cell generation on-site.

The ‘infrastructure-as-a-service’ approach will allow clients to choose the degree of support they require, according to Urban-Air Port.