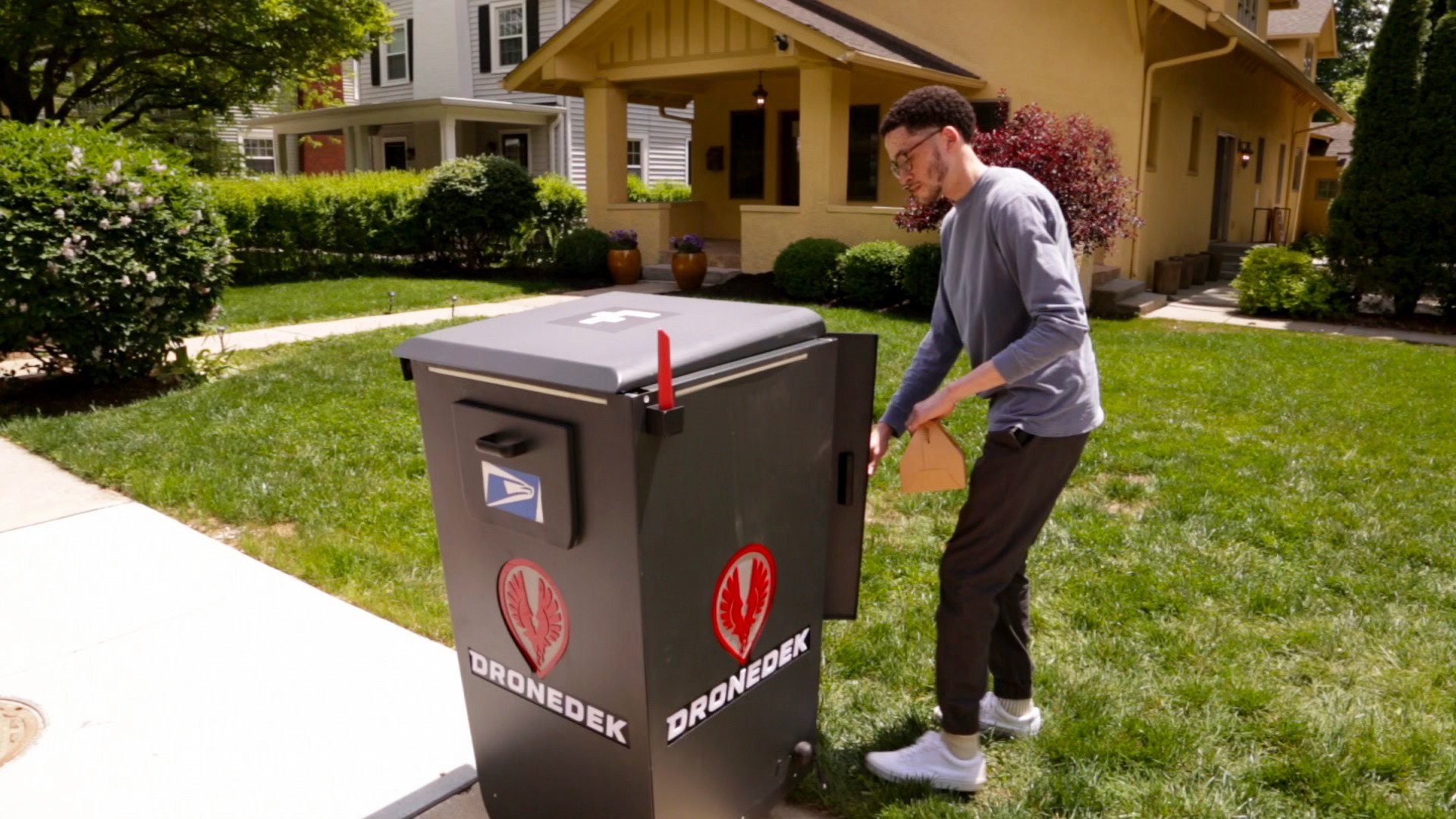 Dronedek, noted for its “smart mailbox of the future,” announced Mark Hamm as its Chief Operating Officer at its first shareholder meeting. They also announced the imminent launch of a new crowdfunding round on StartEngine.com, which is advised by Kevin O’Leary.

Hamm, who was previously Vice President of Innovation at FedEx, will join the Dronedek team on June 1. The new crowdfunding effort is set to begin in mid-June, with more information to follow.

“We’re thrilled Mark is interested in joining our team, and we know he’ll add a wealth of knowledge to our product and operations,” said Dan O’Toole, CEO and Founder of Dronedek. “Our fundraising efforts are in line with our strategic plan, and they will help us continue to expand and produce.”

On Sunday, May 15, shareholders approved the additions of Mark Hamm, Laurie Tucker, Kevin McAdams, and Bill Stafford to the company’s board of directors.

Those interested in learning more about the startup and its future StartEngine campaign can sign up for additional information here. Dronedek has already raised $7.1 million from previous crowdfunding campaigns and other sources.

“The momentum is definitely picking up,” O’Toole said, describing preparations to begin a demonstration project in Lawrence, Indiana, in the coming weeks.

In part to solve package theft, which has affected 64 percent of Americans, O’Toole just developed a new industry he calls MaaS, or mailbox as a service. Annually, more than $9 billion in goods and services are lost due to theft or incorrect deliveries. According to Fortune Business Insights, the drone package delivery market will be valued $51 billion by 2028.

Dronedek smart mailboxes prioritise package security for all delivery methods, including traditional and autonomous. Each multi-functional unit works with any delivery method or content type, has a climate-controlled interior cabin to safeguard medical and food deliveries, notifies users of package arrivals, may operate as a drone recharging station, and can even alert emergency authorities. A simple knob controls the units and functions.