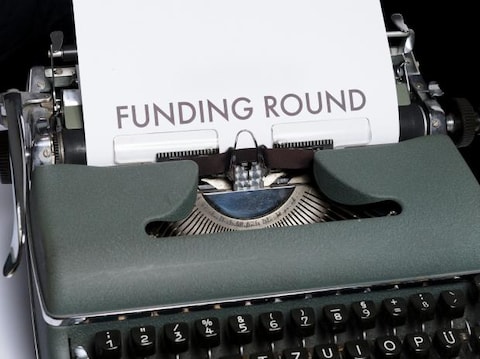 Existing investors Celesta, a significant technology investment fund, Infosys, Qualcomm, and Infina, as well as the Exim Bank of India, participated in the round.

ideaForge, which was founded in 2007 by IIT Bombay alumni, has over 15 years of research and development (R&D) experience and holds over 20 global patents. The Indian military, Adani Group, L&T, Indian Oil, Survey of India, and Indian Railways are among its customers.

“ideaForge is very thrilled to be affiliated with Florintree, which has a demonstrated track record of helping organisations unleash enterprise value,” stated Ankit Mehtas, co-founder and CEO of ideaForge.

“In the previous two years, IdeaForge has grown tenfold.”

We’ll put this money toward R&D, worldwide expansion, and hiring a world-class workforce. We want to keep developing high-performance, dependable, and autonomous drones that encourage people to use this technology,” he continued.

In her February budget speech, Finance Minister Nirmala Sitharaman stated that the government would support companies to facilitate drone-as-a-service (draas). Drone-as-a-service allows businesses to use drone firms to provide a variety of services, eliminating the need for them to invest in drone hardware, software, pilots, or training programmes.

According to the government, the drone services industry is predicted to rise to over Rs 30,000 crore in the next three years, creating over five lakh jobs.