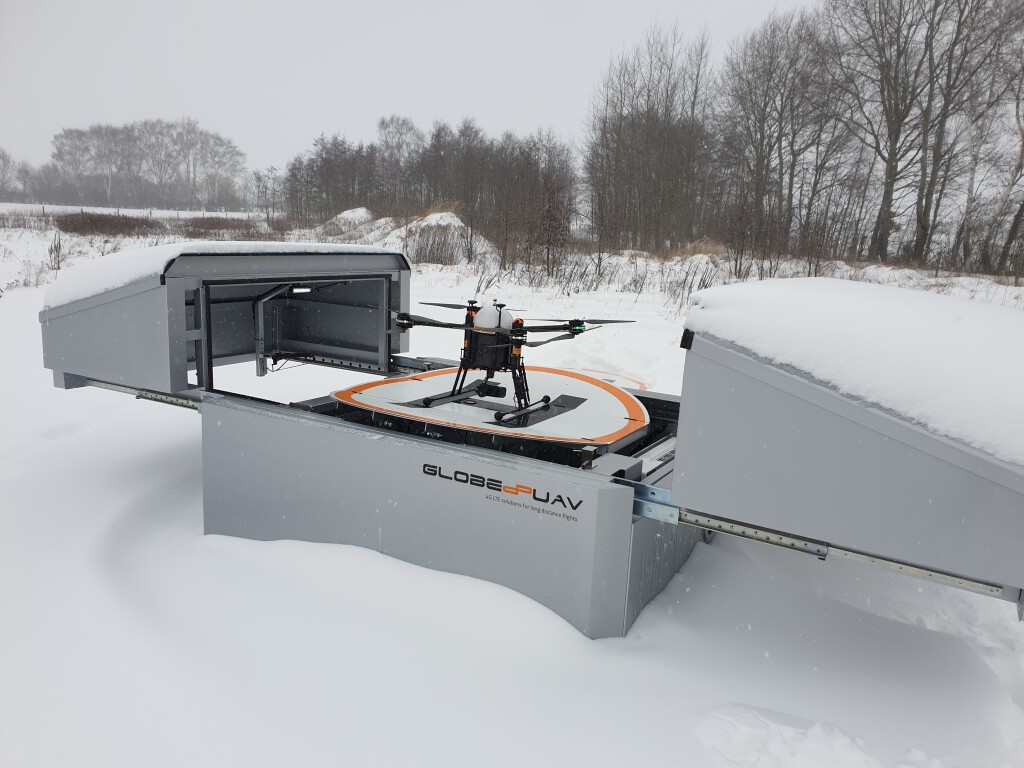 The drones themselves, as well as the accessories and software that enable them to make a difference in areas like construction, public safety, and package delivery, are often the subject of UAV technology discussions. Drone ports and docking systems, on the other hand, are an important part of the drone ecology that needs to be addressed.

Drone storage and maintenance facilities must be secure, cost-effective, and efficient if the business is to reach its full potential. Fortunately, several companies are concentrating their efforts on building cutting-edge docking systems and deploying them in cities and towns all over the world. Their efforts are assisting in the integration of drones into daily life and facilitating the numerous benefits that UAVs may give.

According to Jörg Brinkmeyer, CEO of Globe UAV, drone ports must be constructed so that drones can be used 24 hours a day, seven days a week. He explained, “A drone port is a spot where a drone may take off and land, as well as replenish its batteries.” “In addition, the drone port must be protected by an alarm and temperature controlled so that the drone can operate regardless of the season.”

Brinkmeyer’s business designed a variety of drone ports with these considerations in mind, including the mobile SKYRELEASE, the twin port SKYDECK, and the all-around SKYPORT system. “We intended them to run for at least 10 years and work 24 hours a day, 365 days a year,” he said. The ports have “complete steel structure, powerful motors, and sturdy materials so they can withstand 10 years even in harsh weather,” according to Brinkmeyer.

The ports of the Globe UAV have been deployed in Germany to aid with public safety missions. “In inner cities, we have systems in place to give on-demand services for police or fire departments,” he said. Globe UAV’s Skygate ground control station connects all aspects of the system. This allows dispatchers to “look at numerous drone ports and automatically select which drone port is active, which drone is recharged, and which one can cover the distance in the shortest time,” according to Brinkmeyer.

Drone ports and docking systems serve an important part in public safety missions, but they can also be used for product delivery, inspections, and security operations. Drone docks are also being used to improve city operations in general.

The UAV ecosystem gains flexibility and functionality by coordinating the drones themselves, the communications and monitoring systems, and the drone ports. And, while drone port technology exists and is improving, there are still obstacles to complete adoption.

“Several regulatory standards and route restrictions are actually slowing us down, and some projects have been halted,” Brinkmeyer said. “However, there is support, and things may begin to move more quickly.”